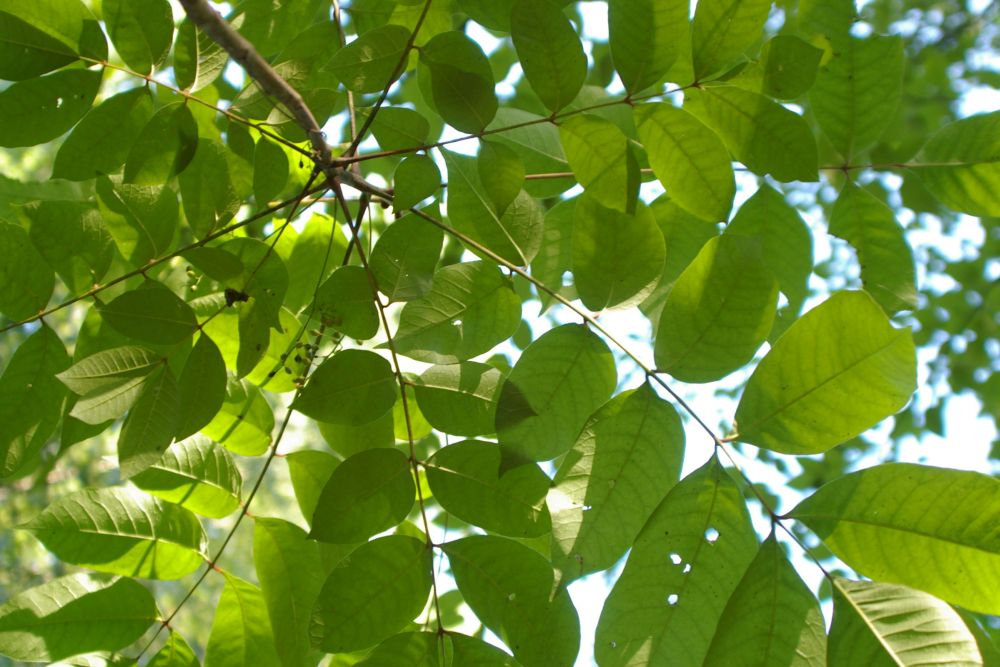 Toxicodendron vernix is better known as poison sumac, a woody shrub or small tree that is usually found in damp areas. It grows in swamps, wetlands or even where the root or lower stems is just submerged. Poison sumac leaves are arranged in pairs with a single leaflet at the end. The stems are reddish and the plant also bears fruit with white or pale green colors, hanging downward from the stems like a cluster of berries. Poison sumac, however, is rare compared to poison ivy and poison oak, and it is yet to be determined as the most toxic plant species. Contact or even inhalation of it through the fumes that carry it (while burning poison sumac) may cause severe allergic reactions to people.

A sumac is a shrub or a small tree of the cashew family.  However, the deciduous, woody shrub called poison sumac is more similar to poison ivy and poison oak. Anyone who has ever been to the Mississippi River most probably has encountered the poison sumac plant. Hopefully, the encounter was from a safe distance.

These are the characteristics of the poison sumac, ones to really watch out for: 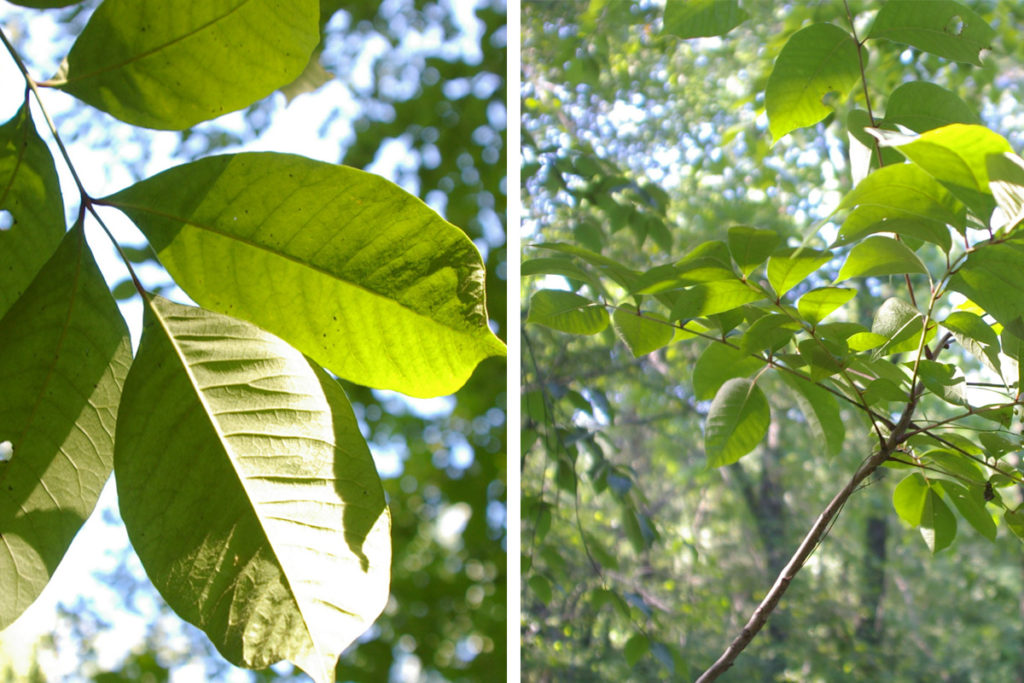 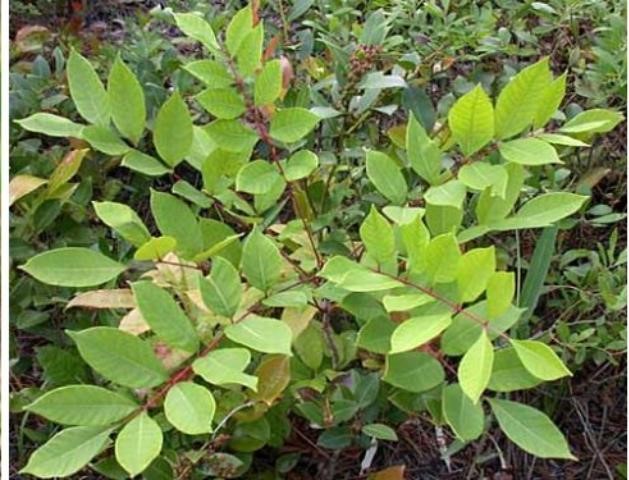 Poison sumac rash is caused whenever you come in contact with it by an oil found in this plant called urushiol, an organic compound with allergic reactions. You can contract a skin rash from touching or brushing against any part of this plant, including the leaves, stems, flowers, berries, and roots and even if the plant is dead. Touching anything that has come in contact with this plant, such as clothing, sporting gear, gardening tools or pet fur can also cause a skin rash. If the oil is inhaled, which may occur if the plant is burned, it can lead to a dangerous lung irritation.

A poison sumac allergic reaction is no joke. While less common than ivy and oak, sumac is actually more allergenic, causing contact dermatitis. These are the symptoms that would be exhibited if one is “poisoned” by the toxin:

The rash usually takes more than a week to show up the first time you have a reaction to the oil. It develops in a day or two on later contacts. The rash usually lasts about 10 days to 3 weeks but may last up to 6 weeks in more severe cases. If the oil is inhaled, symptoms may include trouble in breathing and wheezing.

Basically, to prevent getting affected by poison sumac, it takes common sense. Learn what it looks like and avoid it. The best thing is to take care when on wetlands.

Poison sumac remedies are actually basically the same as that of poison ivy and oak. There are natural home remedies, available products for treatment, and even alternative ways to help make the rashes go away. 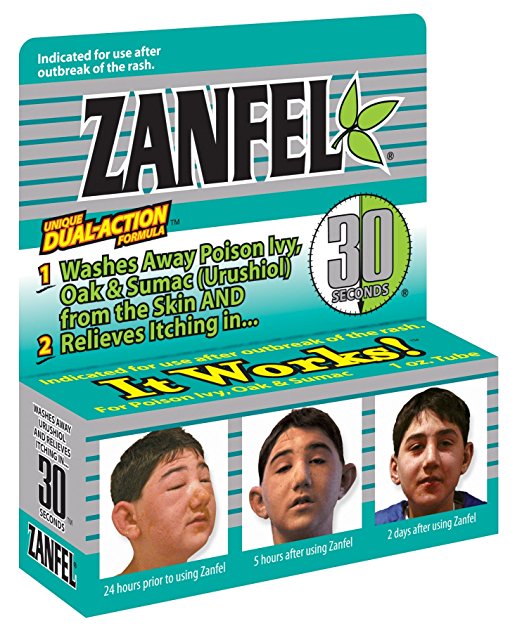 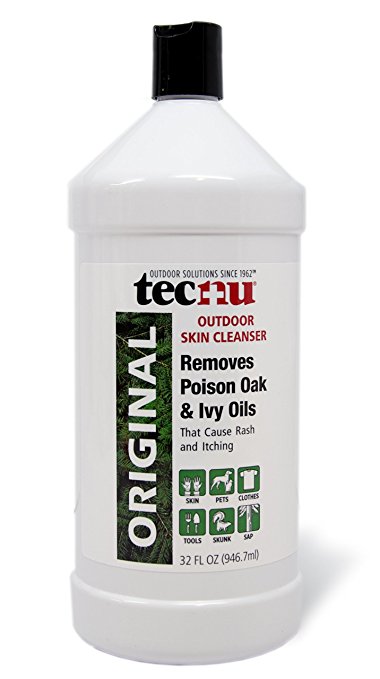 There are other ways to treat poison sumac rashes and relieve itching. They are usually doable at home.

How to Prevent Poison Sumac Rash?

To keep yourself safe from getting poison sumac rash, you need to:

When should I seek medical help or see a doctor?

Once swelling occurs on the face and genitalia, and especially if breathing becomes labored, don’t delay. Go to the doctor immediately! Do not attempt to treat severe reactions or to “wait it out” at home.

Again, go immediately to the nearest emergency department if you have the following symptoms: 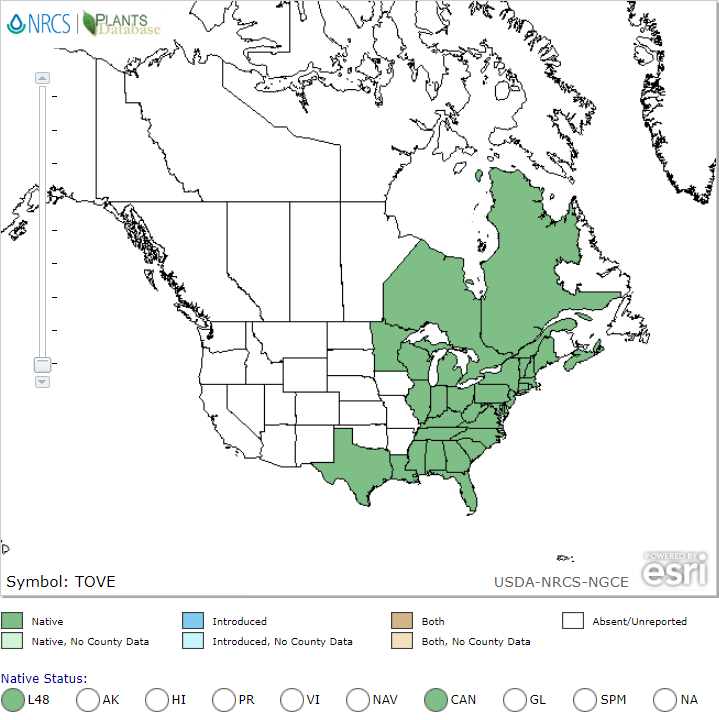 Map of Poison Sumac distribution, US Department of Agriculture